The Wonders of Georgian Architecture

The architecture of the Georgian period simply overwhelms us with beauty, and if you have the money you can live in it. 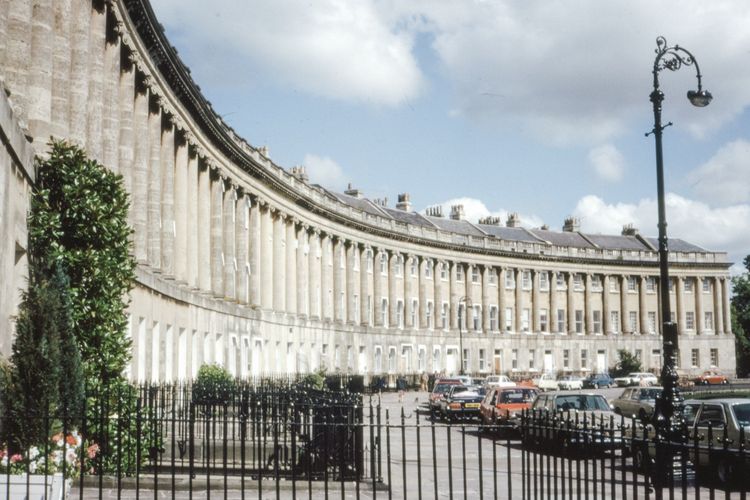 Photo by Annie Spratt on Unsplash

Considering living in a piece of architectural history? but what you get is to live on one of the wonders of British Architecture. A Georgian terrace of such impeccable beauty that it is now probably more sought after and desirable than when it was built.

But the great thing about this style is that you can live in it, it?s not that far off the reach of the average person. Houses older than almost everything in the US, these Georgian terraces still feel like modern apartments. Their layout is exactly as we would hope to build today despite some being more than 250 years old.

Edinburgh is the other great British Georgian terraced city. With its beautiful New Town, it exists as a living museum. When visiting Edinburgh, one must ignore the touristic pull of the old town with its small alleys and winding streets. The traditional medieval pint of beer stuff under the castle. The new town with its grand vision of how a city should be built is the true wonder of Edinburgh. George street, the crescents, private gardens. All cities should be moulded in this formal concept of beauty.

Glasgow also has a wonderful area in Park Circus which rivals the best of British Georgian architecture. Houses of epic scale above the Kelvingrove Park.

I do wonder why this is a style we never try to replicate in the modern era. I mean, I have never seen a neo-Georgian terrace in Las Vegas.

We will try all types of messed up Roman pastiches. We have plenty of Greek revival stuff. Mock Tudor everywhere. But curved terraces which are perfect for urban settings, not so much.