The Environs of The UK's Cities are Beyond Repair

How have we allowed out cities to fall into such utter disgusting messes. Devoid of beauty and filled with horror. 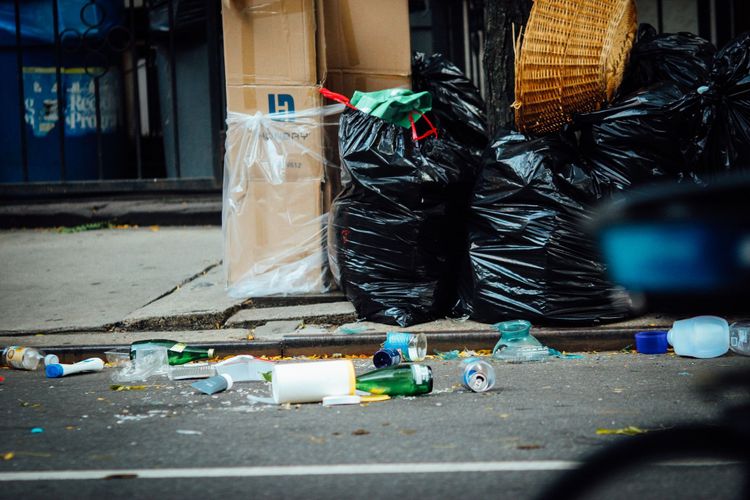 Photo by Jon Tyson on Unsplash

People always tell me the first half of the 20th century were a bit filthy, buildings were coated in grime from decades of coal fires. Bomb sites from the war were everywhere and buildings good construction quality had been allowed to rot as costs of maintenance has been ignored for decades.

After the war we decided that enough was enough, we must improve out surroundings and we let governments take over the planning of how we lived. We were embarking on a new era of modernity and beauty.

This was the start of the future, embrace this and we would be on our way to flying cars and gardens in the sky.

80 years on and look where we are, in a living hell. Visual deformity everywhere.

How I weep when a shop is being renovated and we see the original sign writing again. Like a roman mosaic being discovered, only briefly though before the plastic "Ali's Hareem" sign is nailed up. Bright colours, garish fonts, like vomit nailed to walls.

Colour blindness must be a blessing for many not in the visual professional community, what good is colour when they force the worst of it on you at every turn.

The first stages of this were civic destruction of beauty and replacement with the grotesque, how can we know what is beauty after brutal? We were robbed of terraced shops and some concrete civic crap hole was put in its place. Our higher expectations were removed by people working on behalf of society.

Did the Vandals do this to Rome? Not destroy it, just remove the beauty? It's essentially the same.